Stark County CUSD #100, a consolidation of the former Unit District of Toulon/LaFayette and the former High School and Elementary Districts of Wyoming, is located in central Illinois approximately 30 miles north and west of Peoria.

The name “Stark County” is a somewhat misleading name for the school district since not all children residing in the county of Stark attend District #100 schools.   Some students reside in the county of Stark but attend school in the county’s other public school district: Bradford #1.  Additionally, some children residing in the neighboring counties of Knox, Henry and Marshall reside within District 100 boundaries and attend Stark County District 100 schools.

Ten small towns dot the 242 square mile district that was founded in 1992. The district serves Pre-Kindergarten through 12th grade students in three buildings on two campuses in Wyoming and Toulon. Bradford CUSD #1, a neighboring district, deactivated its high school a few years ago and now sends several students each year to Stark County High School.

Pre-K classes have taken place in both towns since 1992, but classes currently take place only in Wyoming. 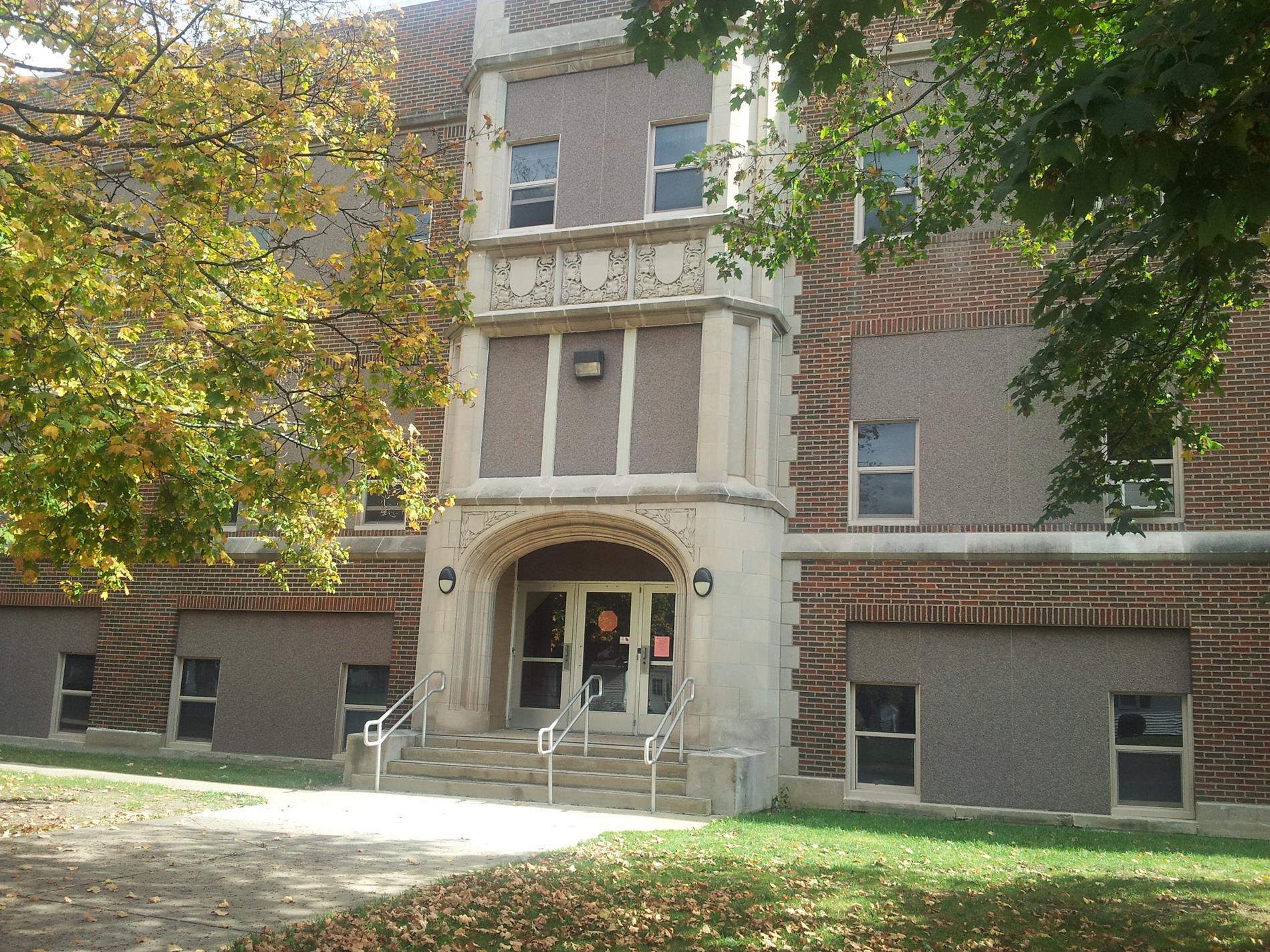 The SCHS building in Toulon was built in 1923 with an addition added in 1959. A major fire in 1942 caused significant damage to the south-west portion of the school. This building has undergone extensive health life safety improvements and renovations during the past few years.

The Wyoming High School building was built and dedicated in 1927. In 1955 and 1979, additions, which included a gymnasium, farm shop, science room, home economics room and cafeteria were completed. In 2010, the main building was sold by the School District at auction to the WyHi Community group.